The town of Mosonmagyarovar is situated at the crossing point of the rivers Mosoni-Danube and Lajta, at about 15 kilometres from the Austrian and Slovakian borders. It was already known in the Roman age as a watch-post along the limes under the Latin name Ad Flexum.

During the years, the town of Magyarovar developed into an industrial and trade centre of the region while Moson remained a significant village inhabited by merchants and husbandmen.

The two towns united in 1939 and together with the village of Lucsony that joined Magyarovar as early as 1905 they constitute the town of today with a population of 30,000 people.

The town's most important tourist attraction is its, which is acknowledged medicinal water and belongs to the five best quality ones in Europe according to its classification. 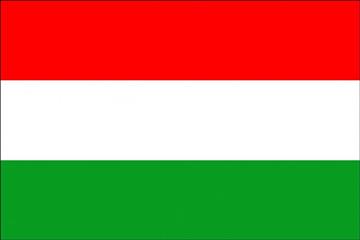 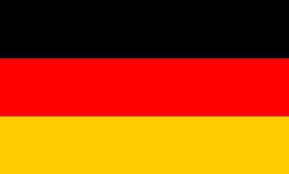